Transporting your business to every corner of the world

From being one of India’s finest clearing and forwarding companies to providing complete end-to-end solutions for total cargo movement, M/s. GVP Forwarder Pvt. Ltd. is well known for its expertise and commitment in the logistics industry. Since its inception in 1937, we have been there in the league of leading freight forwarding companies catering to a wide range of industries. With our experience and expertise, we have carved a niche for ourselves and have always proved our mettle in delivering more than our customers’ expectations.

M/s. GVP Forwarder Pvt. Ltd. is a Mumbai-based company that specializes in services like Freight forwarding, Contract logistics, Customs clearance, Warehouse management, Transportation, and DGFT consultancy services. Catering to a wide base of industries, Mr. Ganpat Vinayak Pednekar’s creation, GVP, has taken off and is doing well, advancing through its third generation of committed individuals who are emerging as market leaders of the business. From logistics and consulting to a flawless transfer to any destination in the world, every operation is carried out with the same zeal! 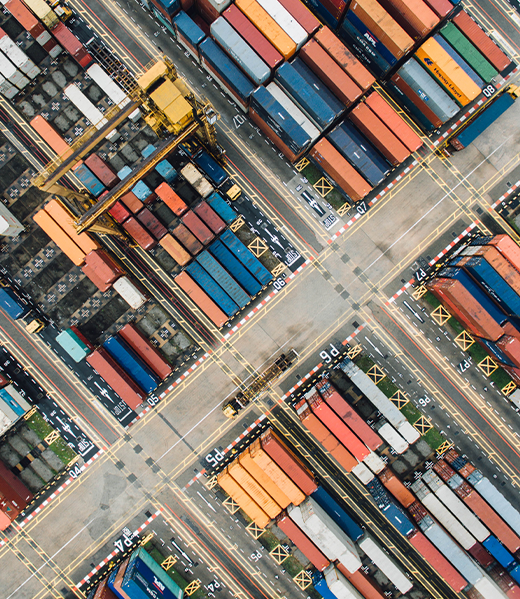 Delivering excellence through our global presence and helping expand the reach of your business on a global scale.

To add value to our client’s businesses by delivering exceptional service through our dedication and expertise. We’ve always prioritised cultivating positive relationships with our business partners that contribute to their success. 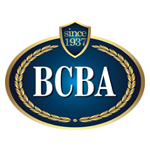 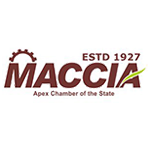 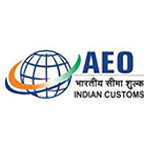 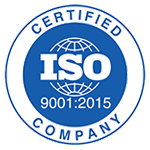 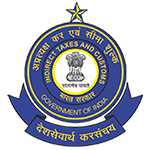 1923
GVP (Ganpat Vinayak Pednekar) arrived in Mumbai from the small coastal village of Tondavali in Maharashtra’s Sindhudurg district. He got a job as a labourer at the Mumbai docks. In a few years, he purchased a wooden vessel for logistics of sugar and cotton to the entire southern coast of India, all the way to Kerala.

1938
GVP purchased two vessels, and the company began to grow.

1953
Purchased an office in Fort Mumbai and hired more workers to expand the business.

1962
Customs was established, and we were granted a mukadam licence to operate in logistics at the Bombay Port Trust.

1978
Customs issued us a licence as Custom House Agents. GVP was among the first 500 licensees.

2007
GVP relocated its operations to a new headquarters in Chembur, and the transportation division was established with the assistance of his brother, Mr. Mangesh Shamrao Pednekar.